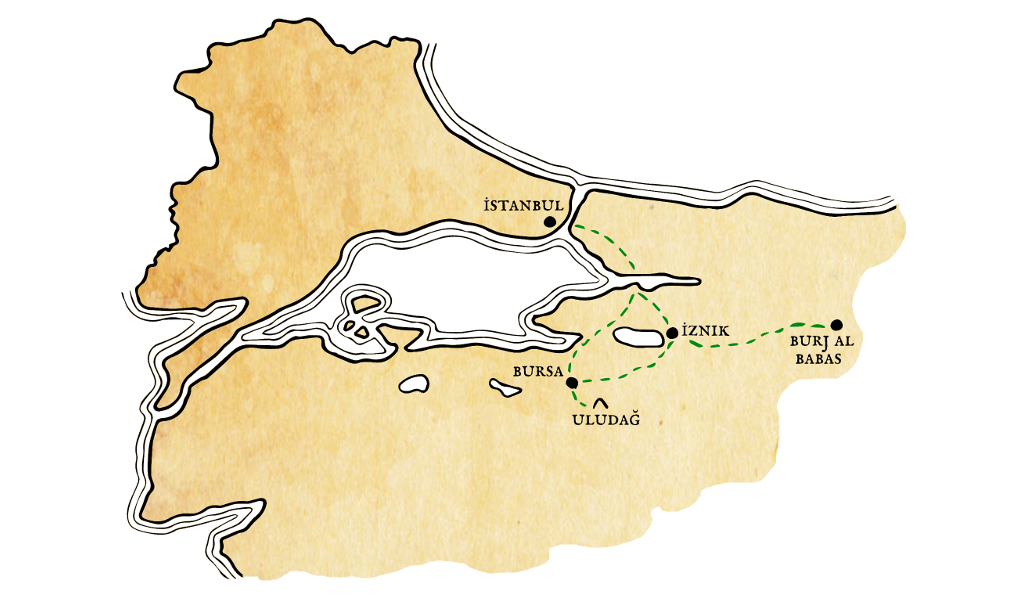 We’re going to the World Nomad Games in Turkey! The first three editions of this event were organised at the same venue in Kyrgyzstan – which is rather strange, considering the mobile nature of all things nomadic. In 2022, the blend of bizarre sports and cultural traditions will move to İznik in Turkey’s northwestern Bursa province. tot hier en verder suspects things will improve logistically in this new host country.

For a start, there’s Kok Boru, an equestrian sport best described as rugby with a silicon goat for a ball. And there’s Er Enysh – wrestling on horseback. Hunting with gigantic birds of prey, wrestling in disciplines you have never ever heard of, and did we mention there are a lot of equestrian sports? Archery while galloping, stunts on horseback that will make your mother scream, javelin on horseback in the general direction of opponents…

If you don’t like horses at all (understandable, after having a sip of mare’s milk or a scoop of kumis ice cream, which does taste like frozen vomit), you can wander among the yurts where nomads demonstrate their traditions. Singing, dancing, pretty dresses and funny hats – even the sanitary facilities are in nomadic style. Tot hier en verder will be in attendance from the Opening Ceremony right to the Kok Boru finals.

Curious about this tour? Complete the contact form to get more information about our trip to the world nomad games (in Dutch). Note: date still to be confirmed! If you’d rather chat in English, give us a call at +31 6 81 83 20 58. 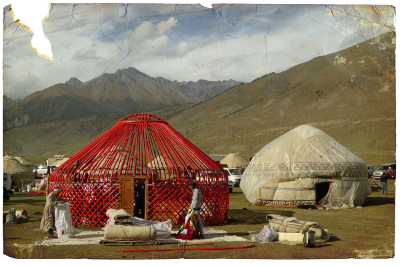 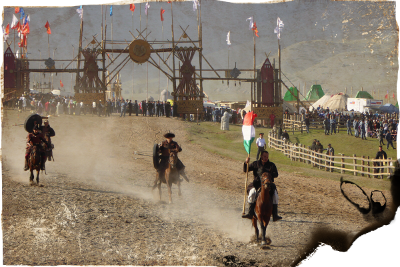 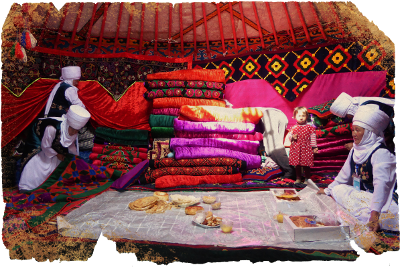 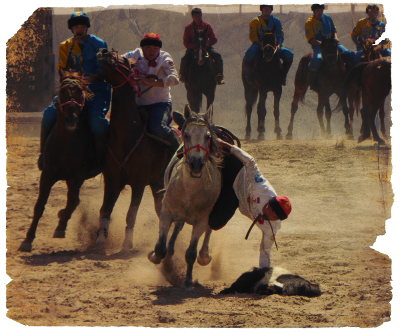