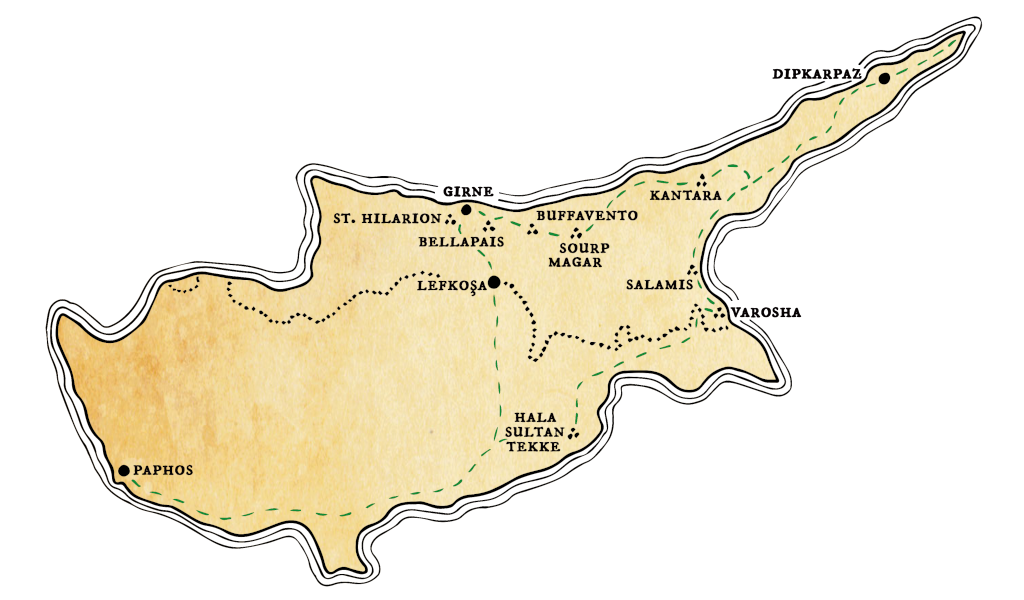 To the Turkish Republic of Northern Cyprus, an unrecognised state on the fringes of the EU! Although only Turkey insists the TRNC really is an independent country, the Turkish Cypriots have their own government, passports and flag. Flags that are really hard to miss, when approaching the disputed border from the south.

Ne mutlu Türküm diyene – that’s what it says right underneath a 400 meter wide TRNC flag on the Beşparmak Dağlari mountainside. It’s sure nice to be a Turk, if you will. Can’t miss that one when approaching Lefkoşa from the Greek part of the island.

But there’s more hidden in those jagged mountains. In addition to inflammatory slogans, this is where to look for abbey ruins and Crusader castles. Greek and Roman heritage? Check. And of course, you can also hit the beach. There’s a good chance you’ll have the golden sands of the Karpaz peninsula all to yourself. When the sea turtles are not there to lay their eggs, that is.

Note: this is a pioneering tour.

Curious about this tour? Complete the contact form to get more information about Unrecognised Stops (III) Turkish Republic of Northern Cyprus (in Dutch). If you’d rather chat in English, give us a call at +31 6 81 83 20 58.

Total Surprise (I)
Pálinka with Bob 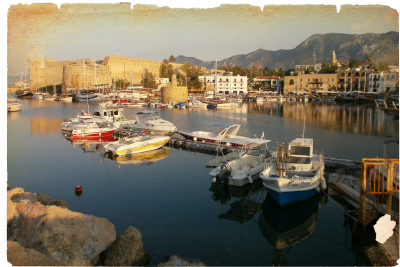 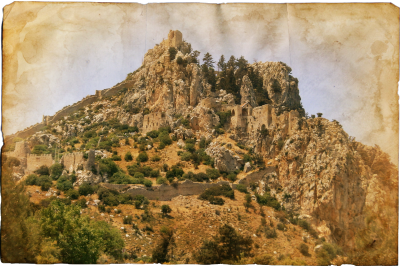 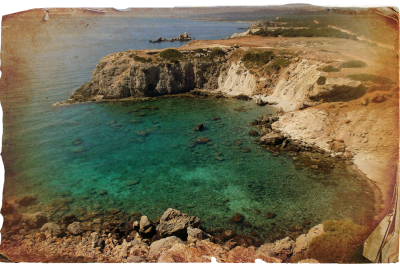 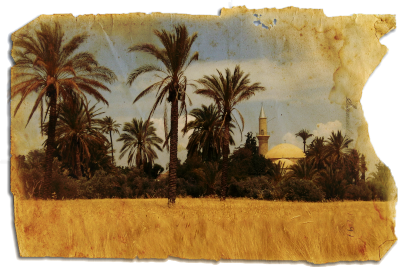