this is a pioneering tour 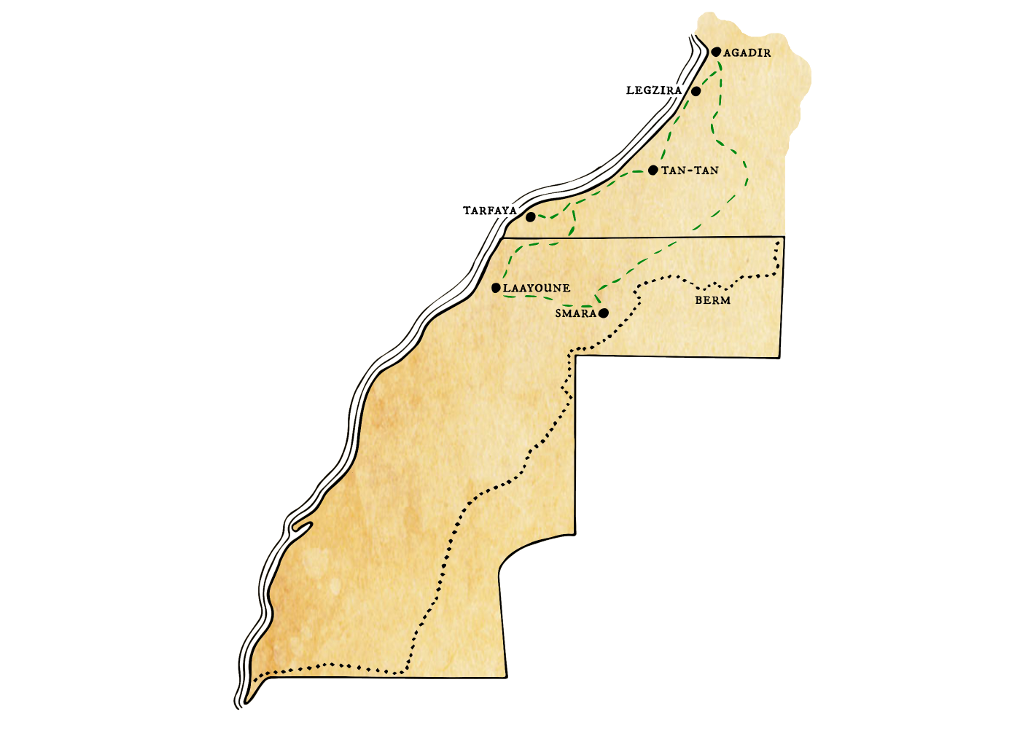 That depends on who you’re asking. According to the rebels of the Polisario Front, the proper name is the Sahrawi Arab Democratic Republic, but in case of difficult questions at Moroccan police checkpoints (hey, it’s possible), we strongly advise you to stick to Moroccan Sahara. The French and Spanish call it Sahara Occidental; you might know it as Western Sahara.

Since the departure of Spanish colonists in 1975, Morocco and Polisario have been fighting for power over the Western Sahara. Although the country’s independence has been recognized by 84 UN member states, 40 of them changed their mind after Morocco sat down with their representatives for a good talk. In reality, more than three quarters of the area is under Moroccan control, with the Sahrawi in charge of the sliver of land behind the Berm, a massive 2700 kilometers long sand wall.

Flies, wind, dust and sand! Admittedly, we shouldn’t turn to former occupier Spain for a promotional talk. But off-road fanatics and those in love with endless emptiness will appreciate Western Sahara: it’s the second most sparsely populated country in the world, right after Mongolia. We’ll take our 4WDs for a spin on rough pistes through the interior, looking for desert petroglyphs and camping at the edge of deep sebkha ravines.

Tot hier en verder organises this tour together with experienced Sahara offroad specialist Marco Hupkes from Marokko Maatwerk Reizen. There will be two guides on this trip.

Price subject to change. Want to bring your own 4WD? Give us a call!

Curious about this tour? Complete the contact form to get more information about Unrecognised stops (V) Western Sahara (in Dutch). If you’d rather chat in English, give us a call at +31 6 81 83 20 58. 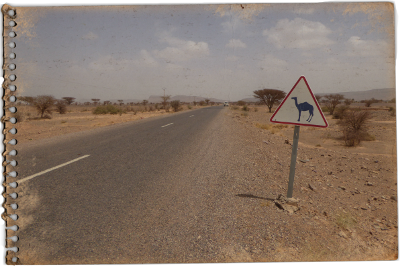 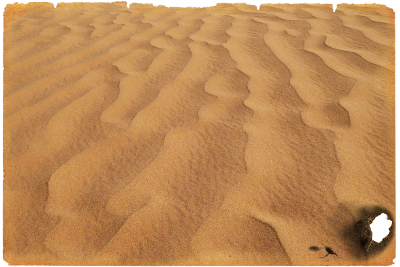 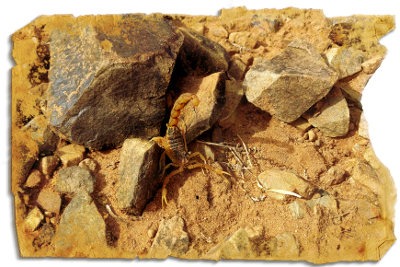 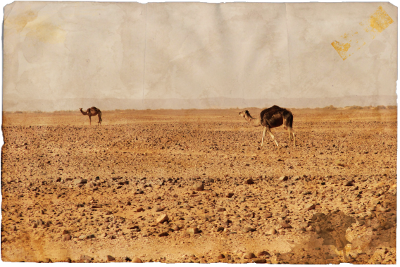