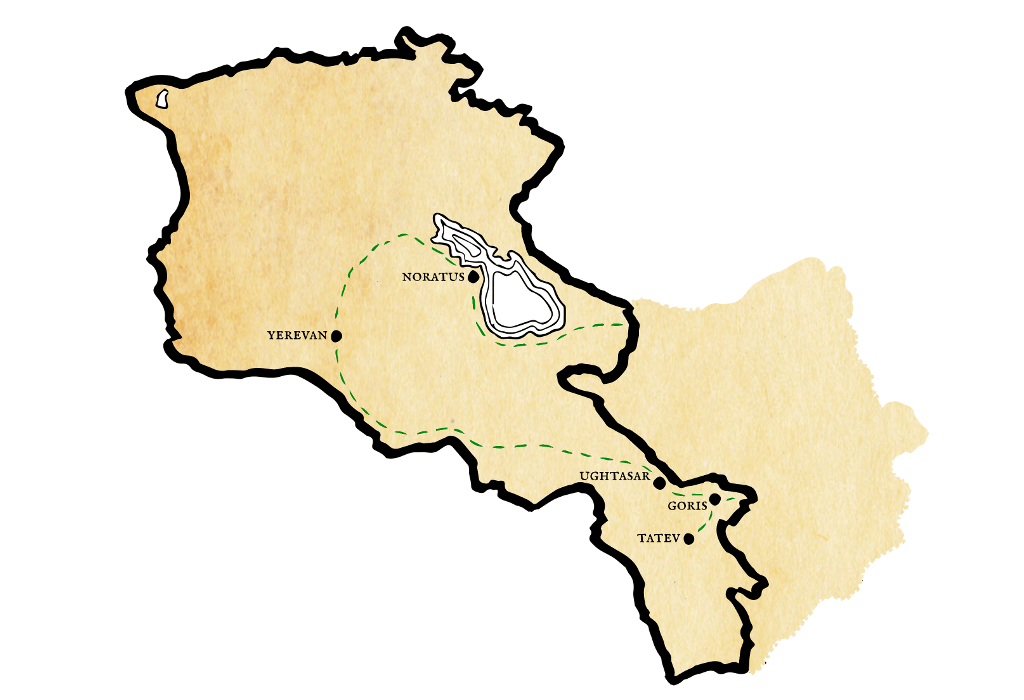 We’re going to Armenia. Neighbouring that country is a place internationally recognised only by Abkhazia, Transnistria, South Ossetia and a handful of American States. This lack of recognition is not surprising: all cars have Armenian license plates, currency is the Armenian Dram and their flag looks suspiciously like the Armenian tricolor coarsely abused with Tipp-Ex.

Even Armenia refrains from labeling their neighbours as an independent country. It means you can easily cross the unrecognised border and receive your visa as a separate sticker. In Armenia, we search for petroglyphs high in the Caucasus and prepare for a ride aboard the longest cable car in the world.

Armenia consists of a large plateau, while the bordering regions are mountainous, forested and dotted with hot springs. In addition to jingalov hats and monuments of a varying degree of subtlety, Armenia boasts a surplus of monasteries and presents itself as the first Christian country in the world. In reality, the Armenian-Apostolic faith is an eclectic mix of Christianity and much older customs. During holidays like Vardavar, fertility goddess Astghik is worshiped and a 2000 year-old plane tree is decorated with claws and heads of sacrificed roosters.

Curious about this tour? Complete the contact form to get more information about Unrecognised Stops (III) (in Dutch). If you’d rather chat in English, give us a call at +31 6 81 83 20 58. 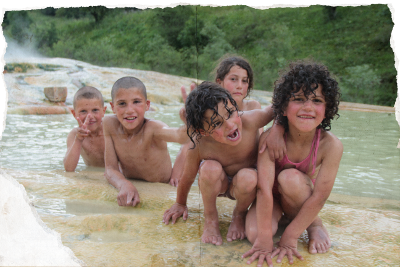 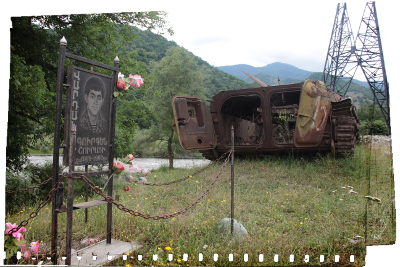 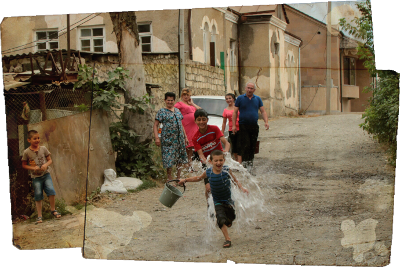 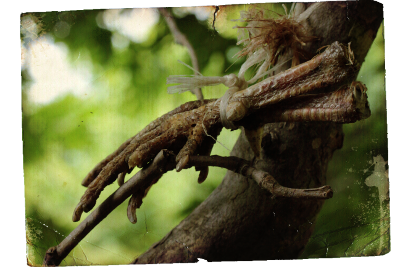