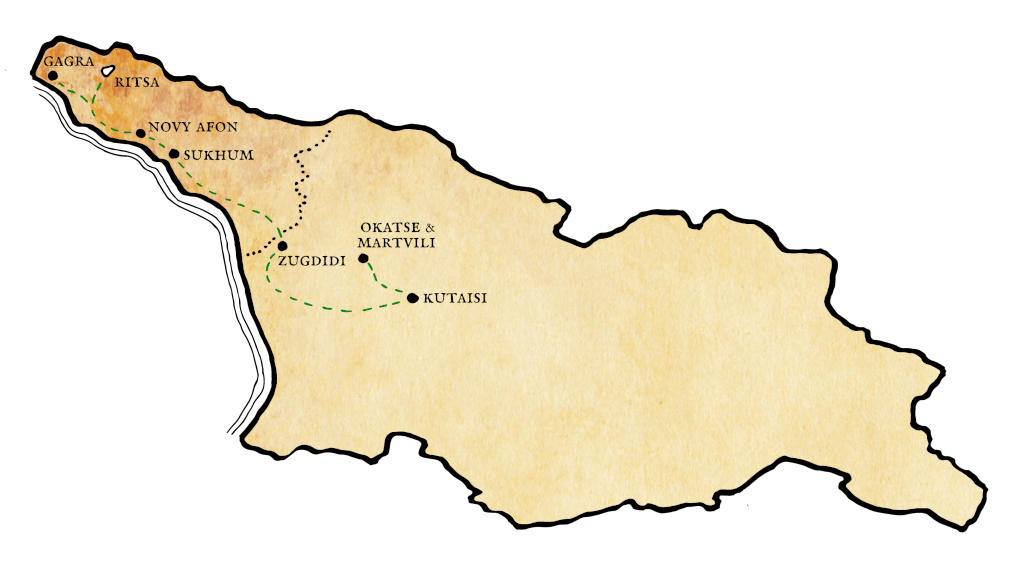 We are going to Georgia and Abkhazia! Georgia is located in the Caucasus, the highest mountain range in Europe. That means a lot of hairpin bends, snow-capped mountains and glaciers. Abkhazia lies on the Black Sea and is almost a banana republic: the climate is subtropical, but the bananas remain small and green as they lack a couple of weeks of sunshine each year.

Abkhazia was part of Georgia until a war started in 1992. Since then, the country has been de facto independent, although worldwide no more than five countries recognise Abkhazia as an sovereign state: Nauru, Nicaragua, Russia, Syria and Venezuela. The rest of the world still considers this region a part of Georgia.

Abkhazia was one of the most popular holiday destinations of the entire Soviet Union. While the party elite built dachas in the mountains, ordinary tourists swam in the Black Sea as late as October or strolled along the boulevard of Sukhum. Nowadays, the train stations sitting among palm trees look dilapidated and many villages are deserted. Hardly anyone goes to Abkhazia anymore, but if you visit on September 30th, you’re in for a party! On this day, old tanks are polished for a festive parade and Abkhazians celebrate their unrecognised independence on the horse racing track.

Curious about this tour? Complete the contact form to get more information about Unrecognised Stops (II) (in Dutch). If you’d rather chat in English, give us a call at +31 6 81 83 20 58.

Whisky without Bob
Raki with Bob 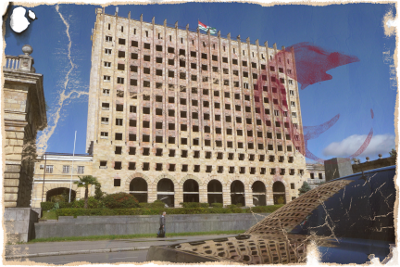 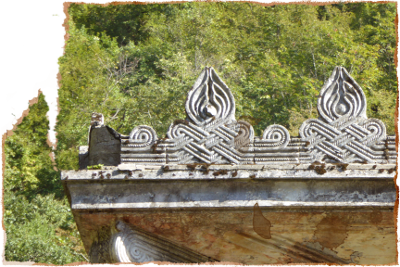 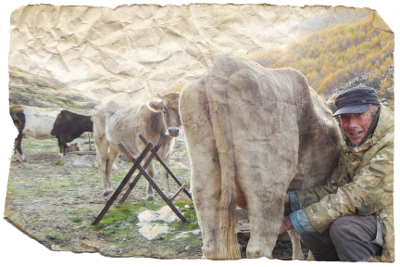 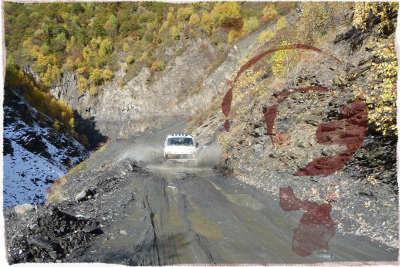