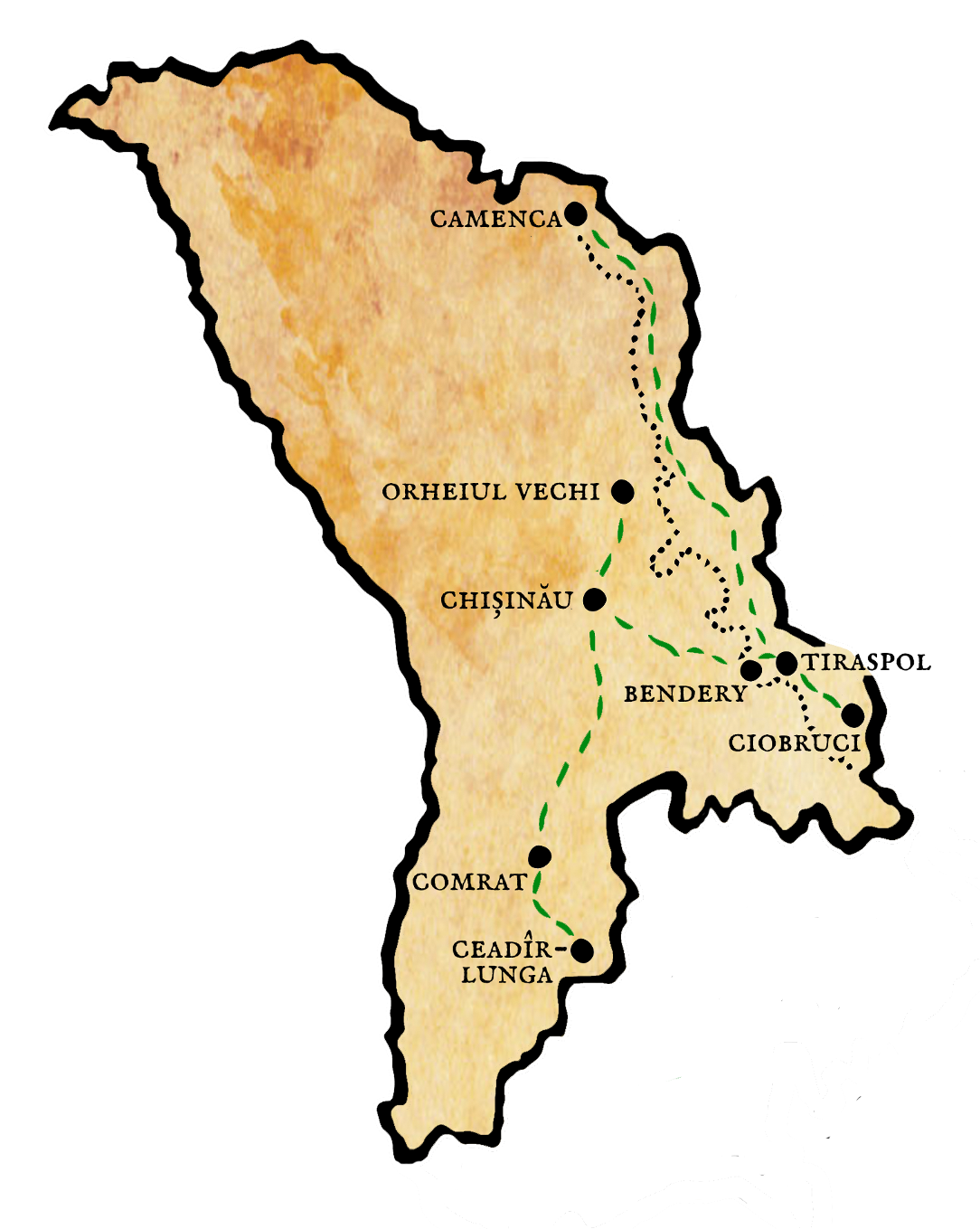 To Transnistria, the last remaining splinter of the Soviet Union! This insignificantly small but de facto independent strip of land is a thorn in both Moldova’s and Ukraine’s sides. Ukraine kindly declined when Transnistria offered to join its large neighbour, while Moldova actually wants these 4200 km² of trouble back. In the meantime, Transnistria’s independence is only recognised by Abkhazia, Nagorno-Karabakh and South Ossetia.

While insubordinate Transnistria cherishes its history, neigbouring Ukraine tries to get rid of its unappreciated communistic symbols as fast as possible. The October Revolution’s general rehearsal in Odessa seems ages ago. Moldova, meanwhile, never fully recovered from its Soviet past.

There are few places in Europe that care so little about what tourists want. Walking around in Transnistria is like a time trip back to the days of the Soviet Union, Moldova is the least visited country in Europe and Gagauzia is not on any bucket list. Those who think of a refreshing lack of sights as an asset need look no further.

Curious about this tour? Complete the contact form to get more information about Unrecognised Stops (I) Transnistria (in Dutch). If you’d rather chat in English, give us a call at +31 6 81 83 20 58. 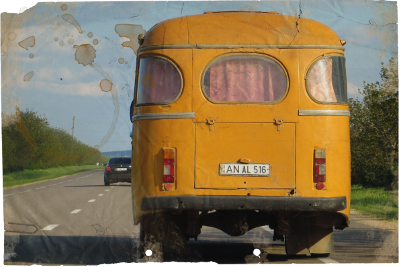 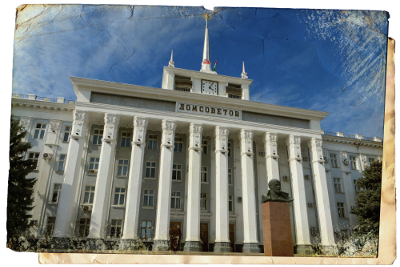 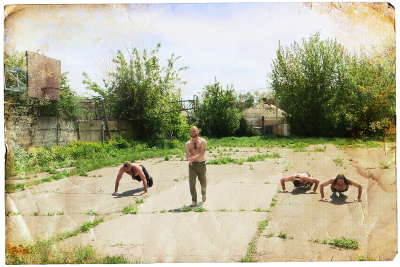 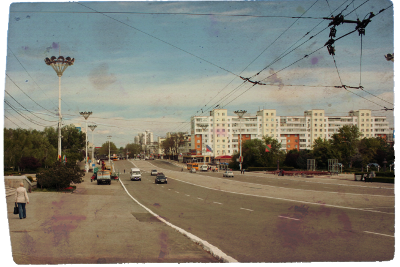