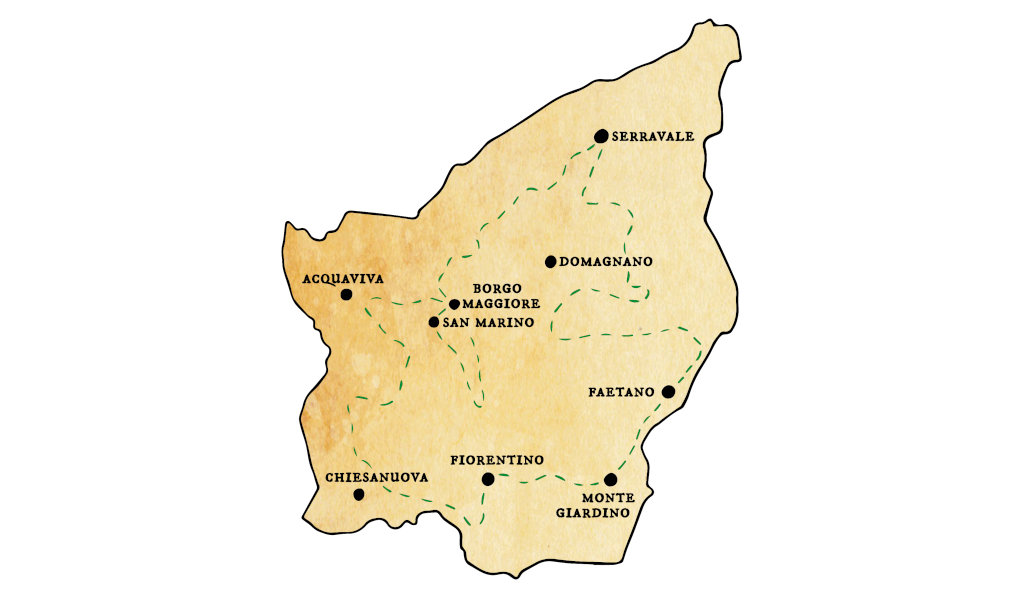 To San Marino, a mountaintop stronghold of serenity! In the year 301, this is where stonemason St. Marinus founded the oldest republic in the world. The place he chose was not bad at all: Monte Titano’s medieval bastions tower high above the surrounding lands. Pope Julius II, Napoleon and Garibaldi were equally impressed and made sure the tiny state has remained an independent one ever since.

It’s good to know some things never change: on our ever changing world map, San Marino is always there (albeit with its area of 61 km2, you have to look hard for it, when the microstate’s football team plays a game they’re bound to lose and in lists of Europe’s least visited countries, the republic is always near the top.

Most visitors choose a day trip from Rimini, take the cable car up Monte Titano and board the coach back to the coast. But that belittles the country. At tot hier en verder you’re in for a total surprise. We will show you all of San Marino! And that’s quite a lot, actually. Discover the microstate’s medieval heritage, taste Sammarinese wine and hike over 40 km across the entire country.

Note: this is a pioneering trip. As far as we know, no tourist has ever spent three consecutive days in San Marino. Nobody knows what we will encounter.

Can’t get enough of those microstates? Extend your adventure with our clash of the tinies program. Join us from San Marino to the micronation of Seborga, a village that stubbornly insists it’s an independent country. Finally, we visit Monaco, at 2 km2 really a quite modest piece of land.

Curious about this microstate tour? Complete the contact form to get more information about Total Surprise (III) San Marino (in Dutch). If you’d rather chat in English, give us a call at +31 6 81 83 20 58. 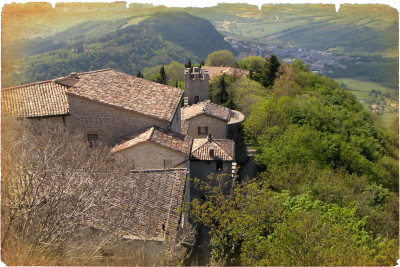 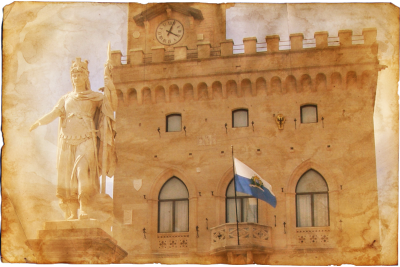 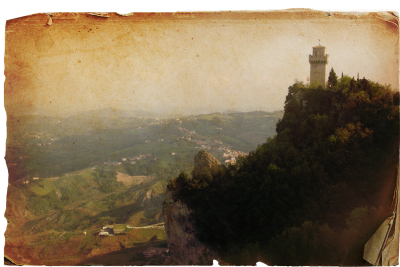 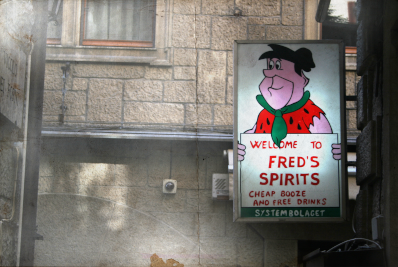