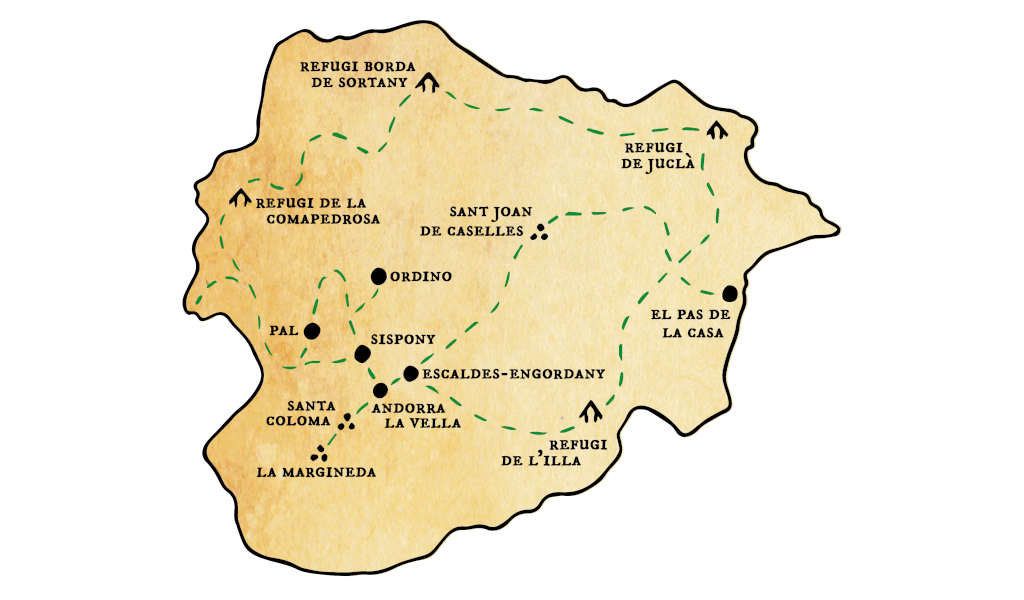 To Andorra, a smugglers’ nest high up in the mountains! Stating the modest surface area of 468 km2 as an excuse to ignore this dwarf of a country is totally uncalled for. Fans of contraband and exhausting trekking through the Pyrenees know better. In five days, we will hike the Coronallacs Trail: 92 km and 7000 m of altitude difference in five days! Prepare for blisters.

Andorra la Vella – Europe’s highest capital city – is cute, the ancient Romanesque bridges and churches littering the country are superb and tobacco and alcohol are competitively priced. But that’s not where tot hier en verder stops: we’re in for a total surprise. We will show you all of Andorra!

And that’s quite a lot, actually. Join us across the entire country, to a miniature museum worthy of a microstate and along gravel roads to sketchy hamlets across the border, following secret tobacco smuggling trails. But the real reason for this trip is to hike through the magnificent Pyrenees.

Note: this is a pioneering tour. It’ll be the first time we’ll tackle the Coronallacs Trail.

This one if for serious fitboys and -girls: 7000 m of altitude difference!

Curious about this microstate tour? Complete the contact form to get more information about Total Surprise (II) Andorra (in Dutch). If you’d rather chat in English, give us a call at +31 6 81 83 20 58. 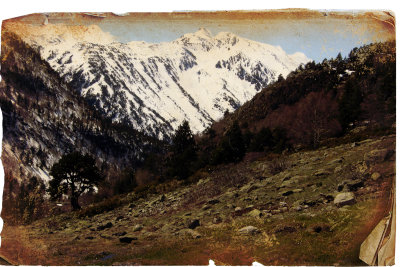 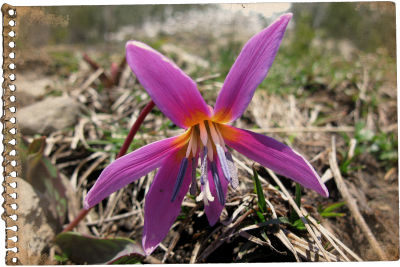 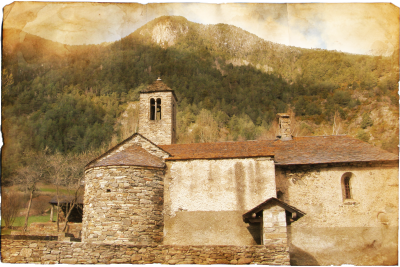 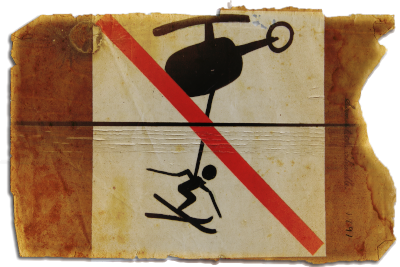