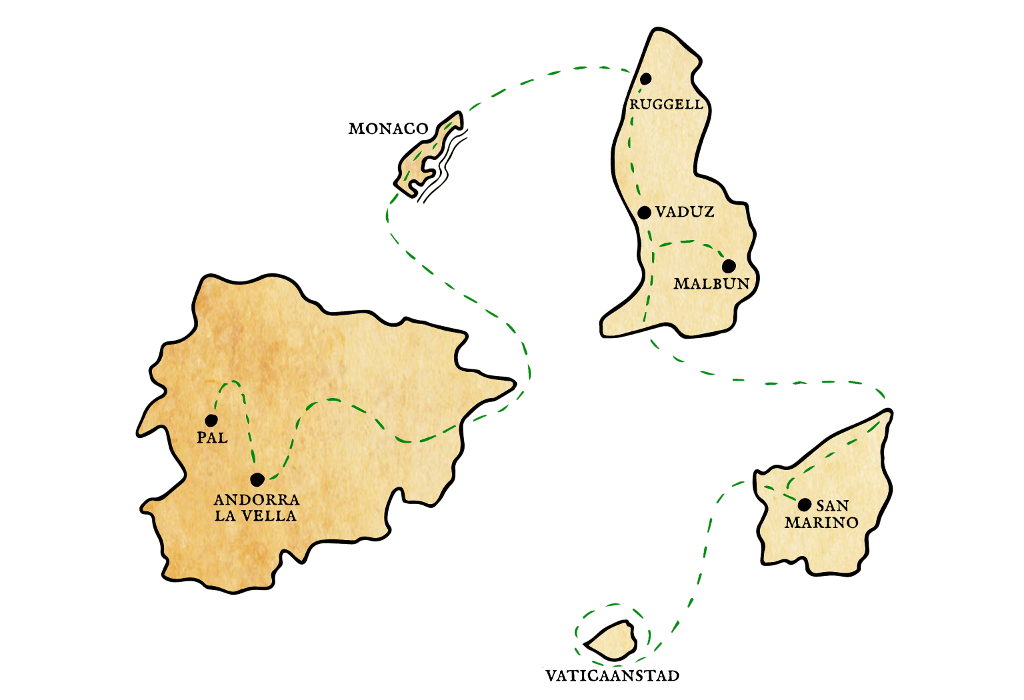 You are going to the microstates Andorra, Monaco, Liechtenstein, San Marino and Vatican City! To better grasp the difference between a microstate and a micronation, you also visit the Principality of Seborga – a tiny village that stubbornly insists it has never signed the treaty of the Italian unification.

Those who prefer not to let go of their steering wheel will have fun: there’s hours of driving fun between the dots on the map. A tour of (at least) twelve days, eight countries and over 3000 kilometers.

These are not just small countries – some are of truly microscopic size! There are few countries in the world you can see in their entirety after hiking up a mountain – but you can in Liechtenstein. Or even from the top of a hill, as is the case in Monaco. Vatican City is so small you can easily walk around the country!

How is it possible that these geographical oddities have remained independent over the course of history? Can microstates with languages such as Monegasque or Latin maintain their own identity, or have they simply become tax havens and money laundering paradises?

You don’t merely drop by for the oddity of it, as there are actually some things to see in the microstates. Nature in the Pyrenees and the Alps, the medieval towers of San Marino, the museums of the Vatican, the glamour of the exorbitantly rich in Monaco and – we’re not making this up – a miniature museum in Andorra.

Curious about this tour? Complete the contact form to get more information about The Microstates of Europe (in Dutch). If you’d rather chat in English, give us a call at +31 6 81 83 20 58. 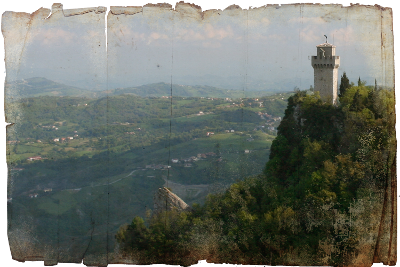 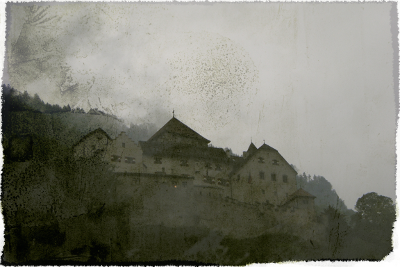 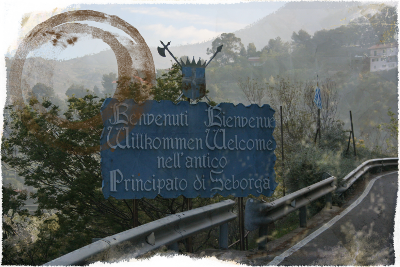 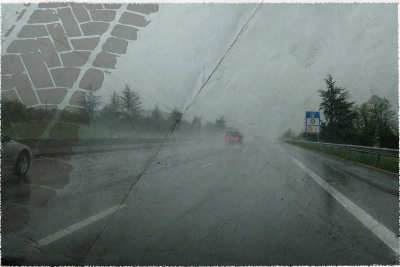