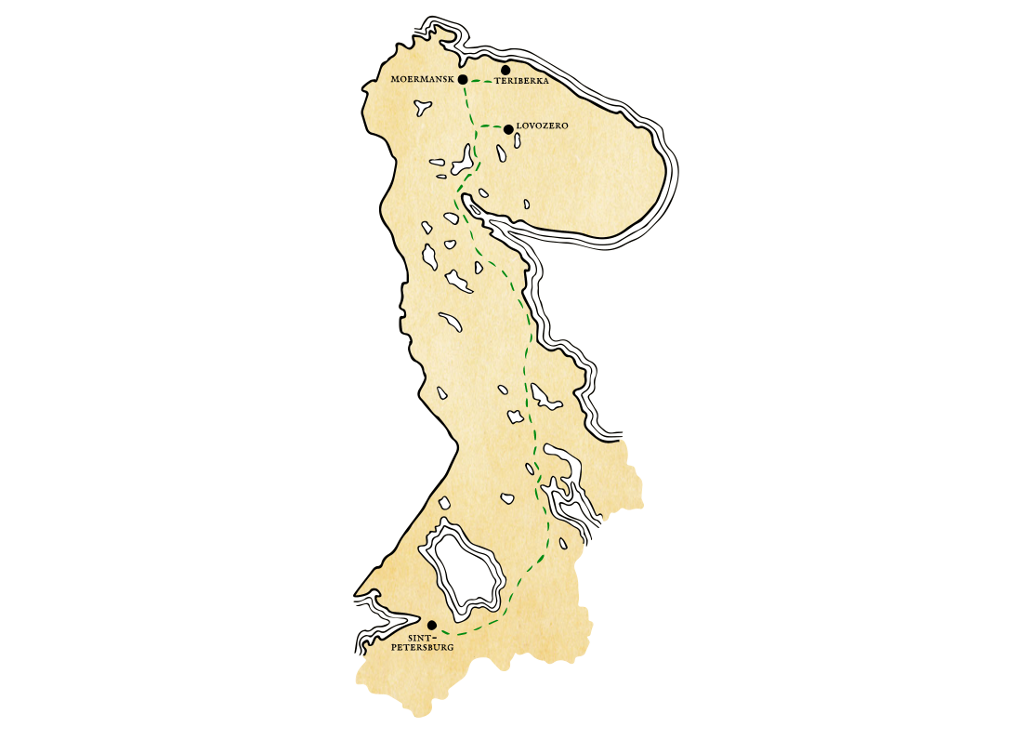 To Russian Lapland! The Arktika Express may not be one of the world’s Great Train Journeys, but it certainly is a romantic one: north from Saint Petersburg through snowy Karelia, with steaming glasses of tea in your compartment and passing railway stations with names like Polyarny Krug – Russian for Arctic Circle.

Alyosha, the towering monument to the Defenders of Arctic Russia, welcomes you to Murmansk. This is where you enter the cold Kola Peninsula, travelling to the remote settlement of Teriberka. This truly is the edge of the world, where the Barents Sea begins. Further inland, frosty roads lead to the Sami village of Sam-Syyt, where wooden totems of ancient gods stand guard at a frozen lake.

Firefoxes – that’s what the Sami call the Northern Lights. The sparsely populated Kola Peninsula is one of the best places in Europe to observe the phenomenon. You still need a bit of luck, though you can’t beat this location: things don’t get more remote than the distant outpost of Teriberka, with its ship’s graveyard and dilapidated Soviet flats.

Those who need 50,000 hectares for their reindeer herd don’t tend to live in the city centre: Sam-Syyt’s nearest village is 40 kilometers away. Apart from taking a ride on a reindeer sled, you can indulge in all things Sami, such as a game of tug of war on ice and Sami football, before hopping on the Arktika Express again.

The program on Kola Peninsula is also possible with your own rental car.

Curious about this tour? Complete the contact form to get more information about Reindeer and firefoxes (in Dutch). If you’d rather chat in English, give us a call at +31 6 81 83 20 58. 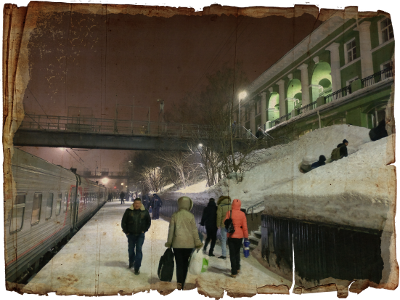 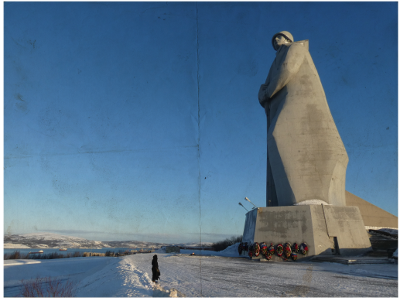 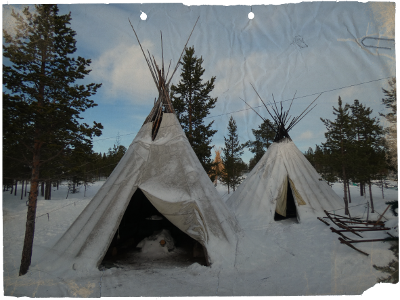 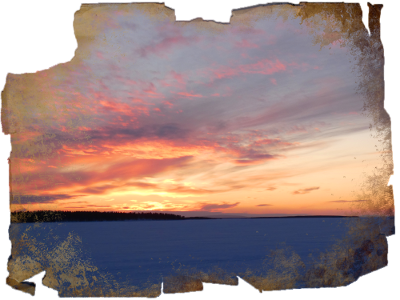