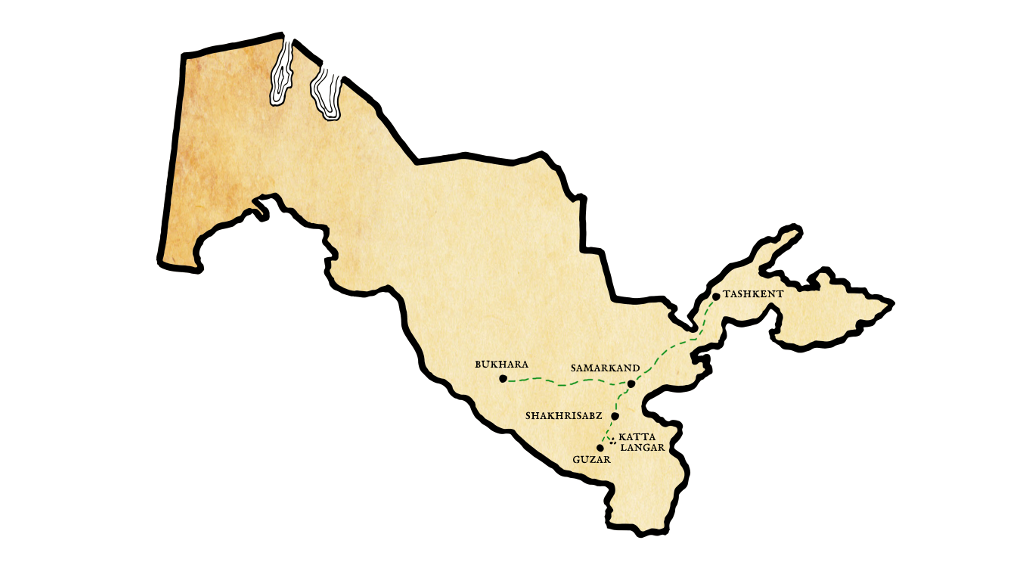 To Uzbekistan, where the very first Kok Boru World Championship will be organised! The national sport of Central Asia is best described as rugby on horseback. Instead of a ball, players use a decapitated goat carcass, which kinda makes the sport less cuddly. At this tournament, a cast of a goat will be used. Anyone not afraid of dust clouds, the smell of horse sweat and watching an inextricable tangle of mounted horsemen is in serious risk of falling in love with this rugged sport.

After a couple of international tournaments in Kyrgyzstan and Kazakhstan, the first World Championship will take place in 2020. The Uzbeks, who stunned Kazakhstan by beating them 5-4 in the semi-final of the World Nomad Games in 2018, have a heavy task ahead of them. Not just because they have to lift 35 kilograms of artificial goat, but also because they face determined opponents such as Afghanistan, Tajikistan and Kyrgyzstan. Newcomers France and the United States have introduced Kok Boru to the West in recent years.

tot hier en verder is the only travel agency in the Netherlands (and quite possibly the world) organising a trip to this event. We will visit Qashqadaryo viloyati, the region where the championship will take place, as well as artistic outpost Nukus and the fairytale façades of Samarkand. But there’s more to love in Uzbekistan apart from obvious Silk Road stops. What about the odd megalomaniac rebuilding project such as Shakhrisabz – where the legacy of Tamerlane is restored – and green valleys like Katta Langar, where old men on donkeyback stagger past the local mausoleum?

Curious about Kok Boru? Complete the contact form below or send us a message.

Privégids
The Microstates of Europe 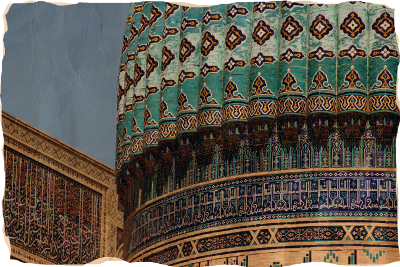 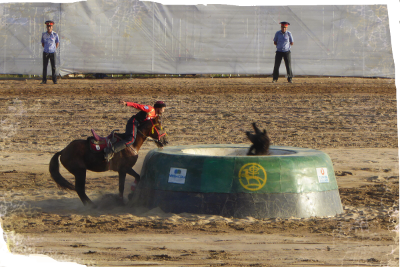 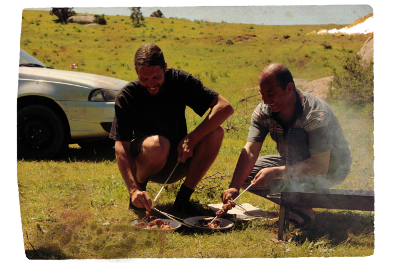 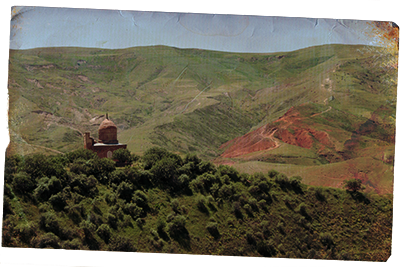